If I had to choose a favourite artist, it would be René Magritte. And it would be not only for his art, but for an attitude towards life and the exterior world beyond the art.

I would also extend that admiration to the Belgian group as a whole and the first text here is an account of a visit to Brussels in 1978, when I was able to meet several surviving members of the group.

Given this admiration for Magritte, it may seem odd that I have written very little about his work. Together with Paul Nougé, he makes a vital appearance in the opening chapter of City Gorged with Dreams. And in 2011, I was asked to contribute several short entries to the Tate Liverpool catalogue Magritte A to Z. These have been expanded for this context.

More extensively, though, the pervasive influence of Magritte has been focused through the making of visual artworks of my own.

In 1981, I was able to make a film based upon a short story by Magritte about a day in the life of the private detective Nat Pinkerton. Included here are two extracts from the film, plus stills and texts.

After Magritte is a loose sequence of photographs in which I have recorded my encounters with Magritte’s work both inside and outside the art gallery over the past three decades. It is though making these (and other) photographs that I have most fully understood the importance of Magritte’s work for photography. 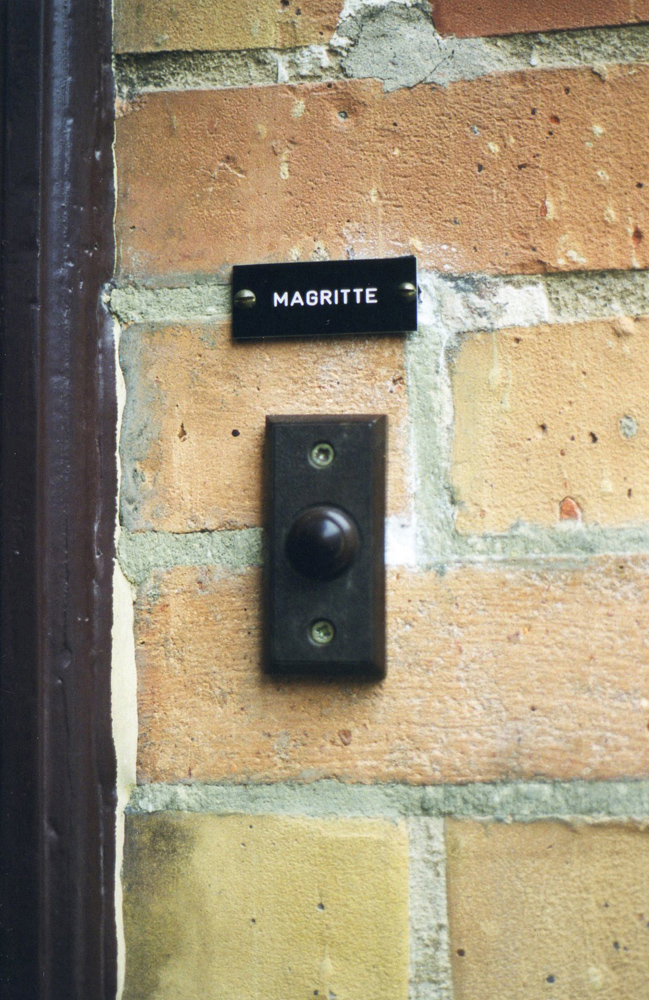